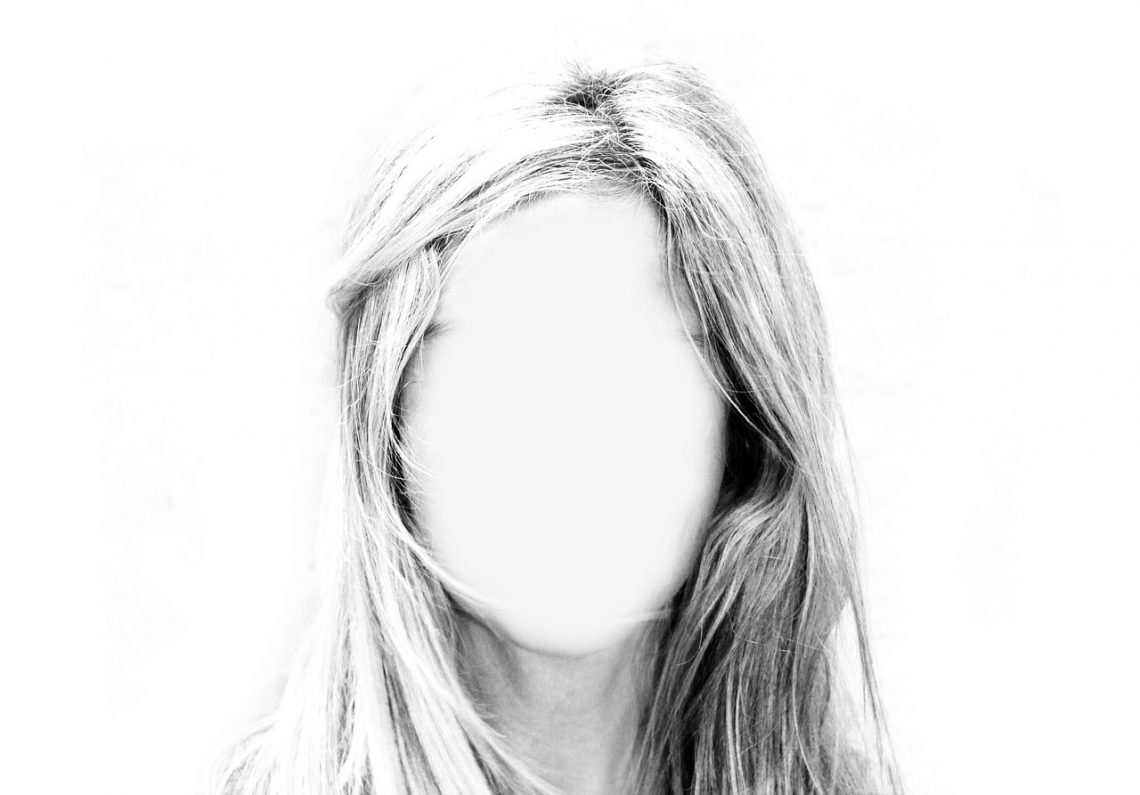 The Vannoken tribe started as a group of military veteran brothers. This forms an in- and out-group.

The Vannoken philosophy, however, is public, and available to all.

The reason why it’s important to make the distinction is because of misrepresentation.

If there is no core tribe to set an example, then people can warp the philosophy into something it isn’t. The Nazis did the same thing different cultures.

What we’re doing as unified families is powerful. We’re not entirely sure how someone could misuse the philosophy or name. However, we don’t doubt or underestimate the darkness of human nature. Someone we don’t know may try to use the Vannoken philosophy to hurt someone. This could be a person with malevolent intent to hurt our international reputation.

So, this draws a line between the actual Vannokens and mimics, saboteurs, fakers, etc.

So, the physical Vannoken tribe may never grow to be any more than a handful of families. There’s a chance our children, or their children after may choose not to carry on the culture into future generations.

philosophical influence we have, however, will likely extend far beyond that, though.

We don’t have control over that, what we may indirectly inspire someone else to do or not.

That doesn’t mean the actual Cherokees are guilty of anything dangerous people do, though.

It’s also as if to say that there were the ancient Nords. Then, there are white supremacists who wish they were Vikings and hurt people while repping Norse culture. Simply because Hitler hailed the ancient Aryans and galvanized violence in their name doesn’t mean there was something wrong with the ancient Aryans, themselves.

We don’t mean anyone any harm for any reason. Our culture formed as a byproduct of repairing our families, overcoming psychological trauma, wanting to give back to society, and nothing more.

Meanwhile, we don’t support the idea of cultural appropriation. Thus, you’ll never hear any official complaint from the tribe about that. We view people adopting some of our traditions and ways of thought as a wonderful thing. It’s one of the greatest compliments.

That approval stops, though, when someone tries to use our name to gain government benefits, or something. Part of our whole tribal narrative is getting off of all forms of government assistance. We’re about peacefully integrating into society while keeping/rebuilding a new kind of individuality. That’s all.

There is a firm difference between being and the Vannoken philosophy. If one is not noted in our genealogical records as one from our bloodlines, they are not Vannoken. Period.

And even in the event that a genuine Vannoken does do something against society, may that individual Vannoken be dealt with by American authorities and the judicial system, accordingly.

The original and traditional Vannoken people and cultural philosophy are about personal responsibility, individualism, and have no harmful intent against anyone. 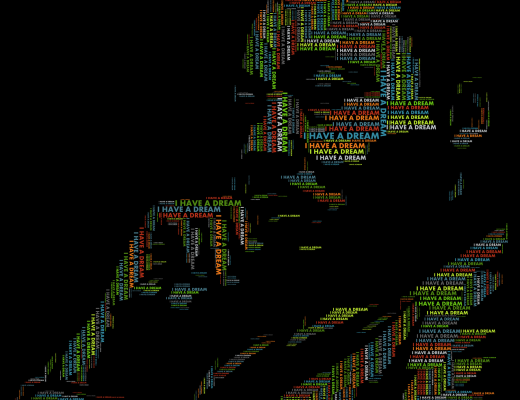 The Example I Hope To Set

The Dark Side Of Vannoken Culture

The Vannoken Oath: The Way Of Rectitude In Vannoken Culture

What Creates A Cultural Cycle? 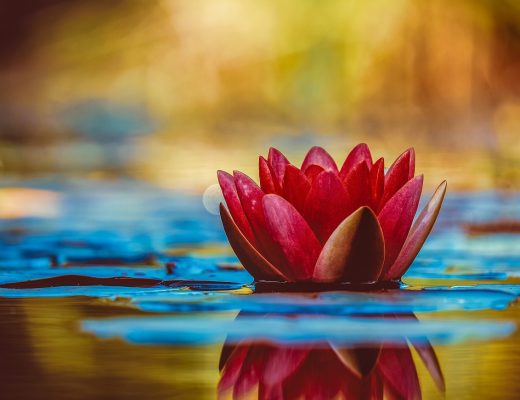 My Inner Evolution: How I Rewrite My Own Mental Coding With Flow State

This website is a project of Norton’s Mind; though, it’s not finished. You will find typos in some areas. Missing images in others. The reason why is because this website has been put off long enough. People have been waiting for it.

So, we’d rather get it to an MVP (minimum viable product) stage and then improve it over time, than to be perfectionistic and never get anything done at all.

We only work on this site in our spare time, and we each have different schedules. As you come back to this site for new updates, you’ll see the quality of its editing, imagery, meta-data, etc. improve over time.